Welcome to the Datalinx blog. Here we cover a range of posts and conversations based around our experiences of warehousing, barcoding and Sage software. 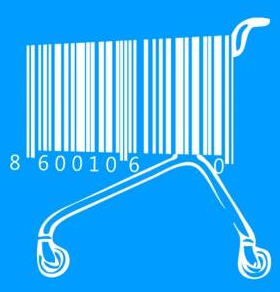 Online retail has been growing since 2012 when shopping via mobile devices first became widely adopted. A forecast by Barclays suggested that online shopping will rise by 29% between now and 2018 with 70% of shoppers seeking more innovative and rapid delivery options. Have you heard about Amazon’s trial with Audi and DHL delivering parcels direct to customers’ car boots? 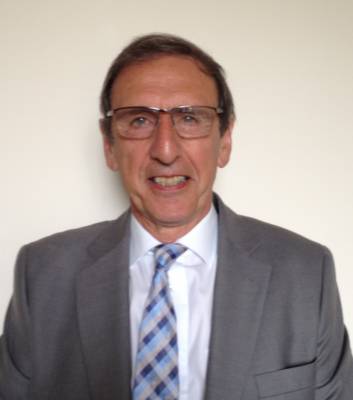 A sneak peak into the creation of Datalinx, company goals and industry challenges through the eyes of James Pearcy MD of Datalinx Computer Systems...

I trained as an electro mechanical engineer, but moved in the early days of computerised manufacturing systems to material requirements planning (MRP) within a large manufacturing company. After some years in industry it was a logical step, to becoming a consultant within the computer industry and director of a software house. However it was not until 1989 the opportunity occurred to form Datalinx. The first product was a barcode based “Work in Progress tracking and costing system”, that front ended many popular ERP systems, this quickly led to warehousing and a long term relationship with Sage.

Why was Datalinx founded?

After working for various software providers of ERP and MRP systems, 2 friends identified a gap in the market for automated data collection, which in today’s world, we would call Mobile Systems. These were used for Warehousing plus Work in progress tracking and labour costing. With time the focus shifted to Sage and their customer needs.